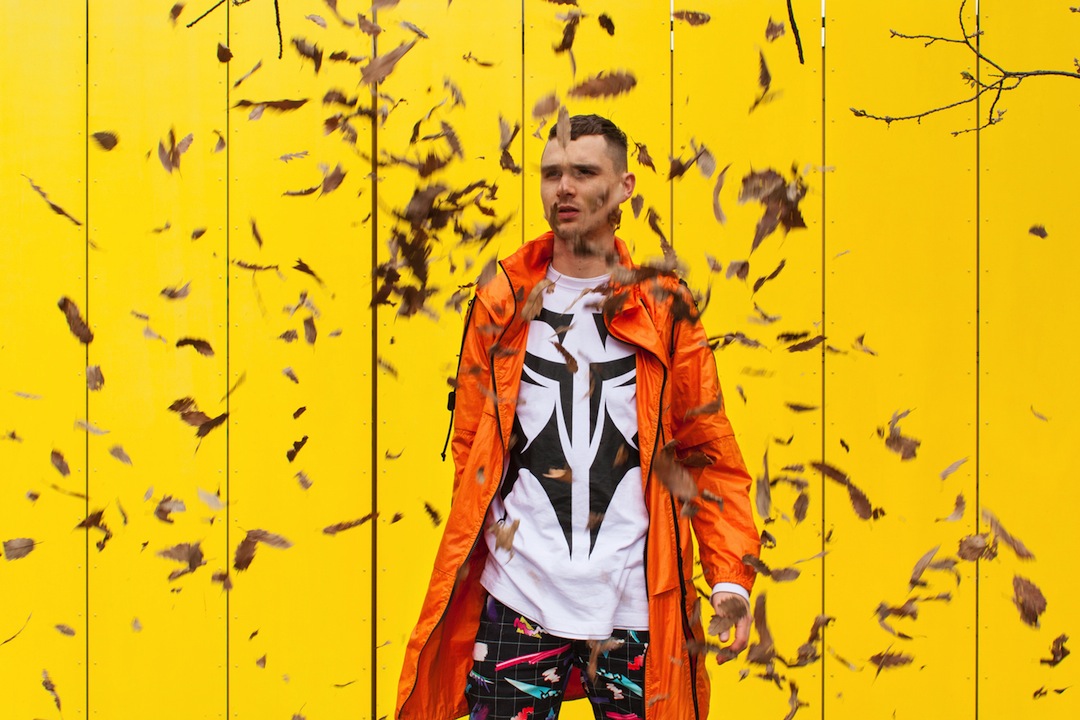 Melbourne-based DJ and producer Air Max ’97 has quickly asserted his flair for making fresh, inventive and deeply idiosyncratic club music, which he aptly describes as “oblique club trax”. Aside from the core understanding that his music is built to work on the dance floor, the Air Max ’97 project is constrained by little else, and that feeling of stepping into the unknown is immediately evident in his music, which is full of unexpected twists and turns. Air Max ’97 has released two EPs on Liminal Sounds: ‘Progress and Memory’ and ‘Fruit Crush’.