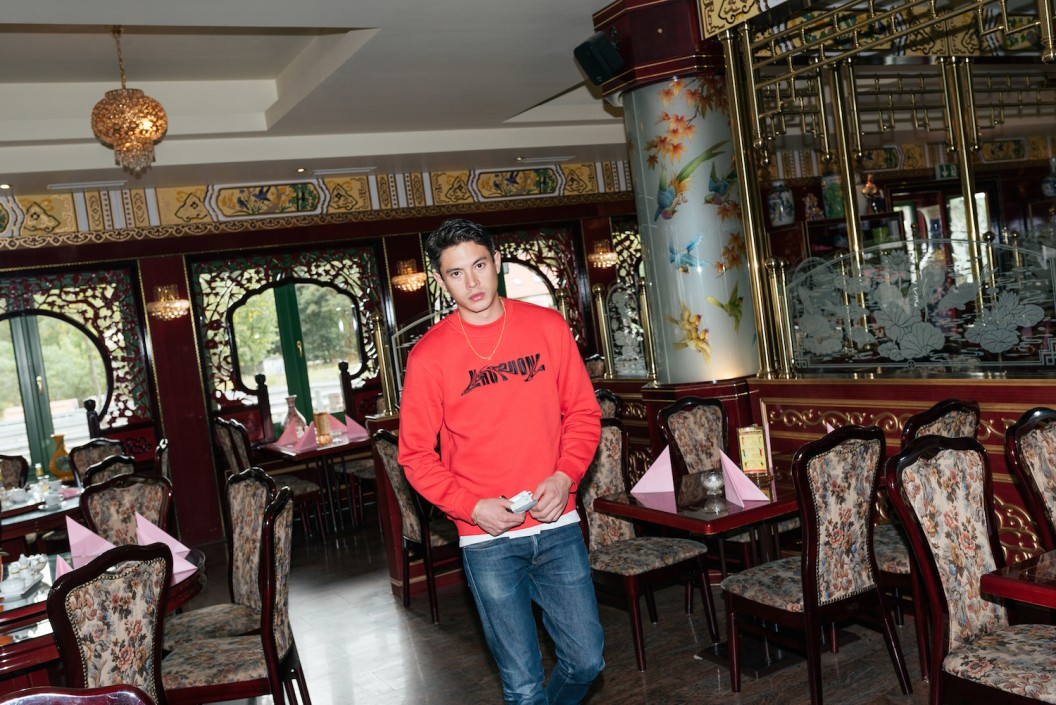 Berlin-based producer Soda Plains immediately piqued our interest when he stepped out with his debut single on Renaissance Man’s Black Ocean imprint at the tail-end of 2014. Since then, Soda Plains has consistently proven himself as an impressive talent with the clutch of original material that has found its way online since. At once precise and chaotic, intricate and emotive, Soda Plains’ music melds a sprawling array of influences in unique and unpredictable ways that have the capability of turning a dance floor inside out. On the four-track ‘Kickbacks’ EP, he deftly shifts his propulsive rhythmic patterns and crystalline melodies as he explores a spectrum of different tempos.