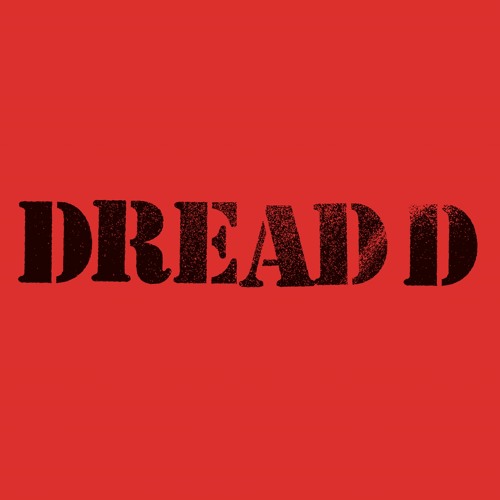 T.Williams is returning to Local Action, the label he kickstarted back in 2010, to reprise his old grime moniker for his first Dread D release in almost a decade.

Lead track ‘Siege’ is a thrilling first taste of the record; a full throttle grime track that reinvigorates the unabashed energy and aggression of the classic era grime of Dread D’s Black Ops crew with all the production nous he has amassed in the years since, it is set to be a 2015 anthem.

The four-track EP is out on 27th November, but you can stream ‘Siege’ now via Boiler Room.