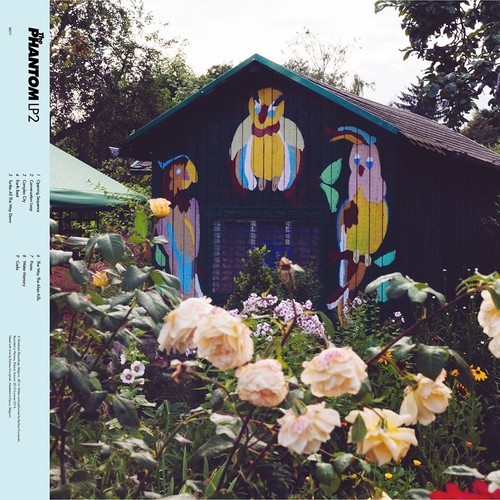 Shapeshifting Polish producer The Phantom is giving away an album’s worth of unreleased material via the Silverback Recordings label. ‘LP2’ follows the release of The Phantom’s debut album (fittingly named ‘LP1’) last year.

The new album features a selection of material recorded between autumn 2013 and summer 2014, and moves away from the rave-indebted house of his debut in favour of a unique blend of grime and new age influences. Across nine tracks, The Phantom pairs lush, sprawling synth work with deconstructed rhythms and jutting bass tones to create a vibrant and deeply idiosyncratic version of instrumental grime that will be familiar to listeners of his earlier work on tracks like ‘Gothic’ (which still remains a personal favourite to this day).

You can download ‘LP2′ in full via Silverback Recordings’ SoundCloud below.