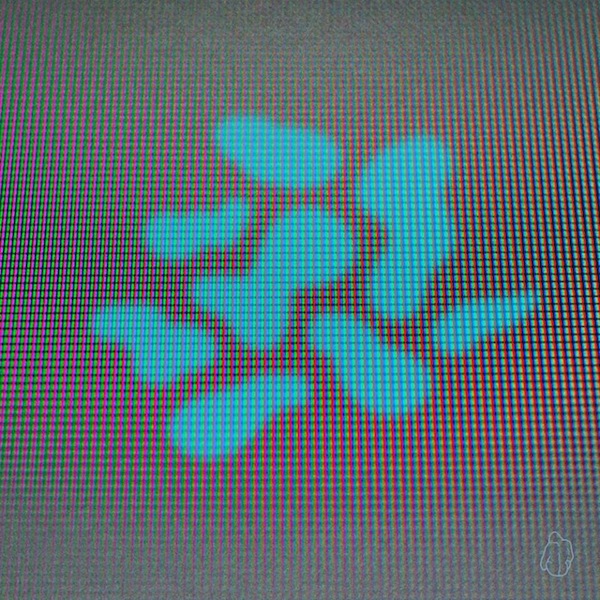 Ending a six month hiatus since the release of The Phantom’s album back in April, the Silverback Recordings imprint is returning with a stand out debut release from 21 year old PhD student and former jazz drummer Taskforce.

Across the four original tracks that make up ‘Return Notice’, Taskforce delivers an inventive style of deconstructed club music that deftly balances its more leftfield tendencies against undeniable dance floor impact. Built from a collection of metallic drums, distorted synths and scorched textures, it is a well-constructed collection of club material with enough left turns to both hold your attention and keep you moving. The EP, which has picked up early support from Oneman, Kingdom, Teki Latex, Neana and Crookers to name a few, is also backed by solid remixes from Nguzunguzu and Renaissance Man.

Steam clips from the EP below ahead of its 24th November release date.