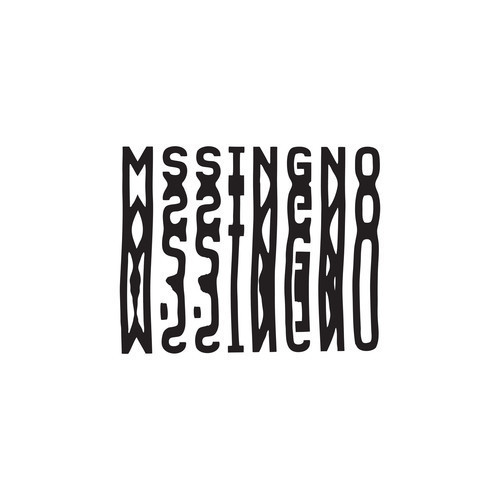 2014 is shaping up to be an important year for MssingNo off the back of the release of his widely praised debut EP for Goon Club Allstars at the end of last year. Currently supporting Evian Christ on a European tour in support of his new ‘Waterfall’ EP, MssingNo is rumoured to have a forthcoming release on Tri Angle Records himself, but for the moment you can grab a free download of longstanding dub ‘Brandy Flip’. 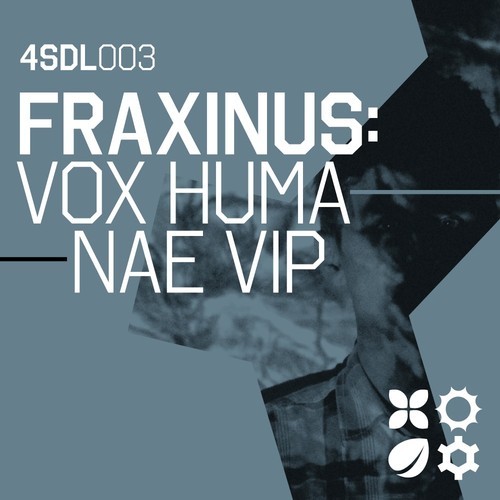 Her Records affiliate Fraxinus has given away the VIP version of ‘Vox Humanae’ via Bristol-based club night 4Seasons in support of his performance for them last week alongside Beneath, Brunks and Alan Johnson. Amping up the energy levels from the original version, the VIP is an effective club track that hangs its heavily processed vocal hook off a propulsive rhythm section. 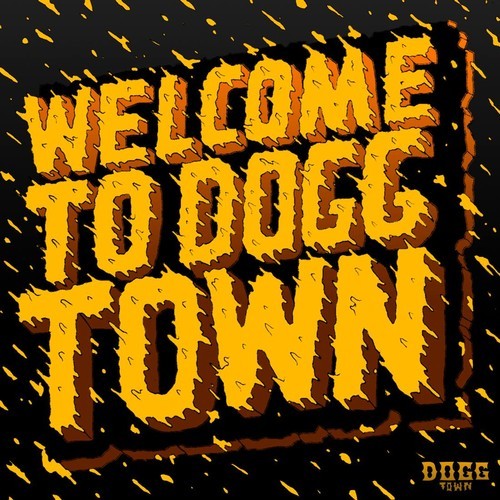 In support of the release of the ‘Welcome To Doggtown Vol.1’ compilation, Dutch producer Ganz has given away his contribution, ‘Grind Hard’, as a free download via XLR8R. The track is a standout moment on the label’s inaugural release, structuring warm low end and dubby atmospherics around a smooth vocal sample.