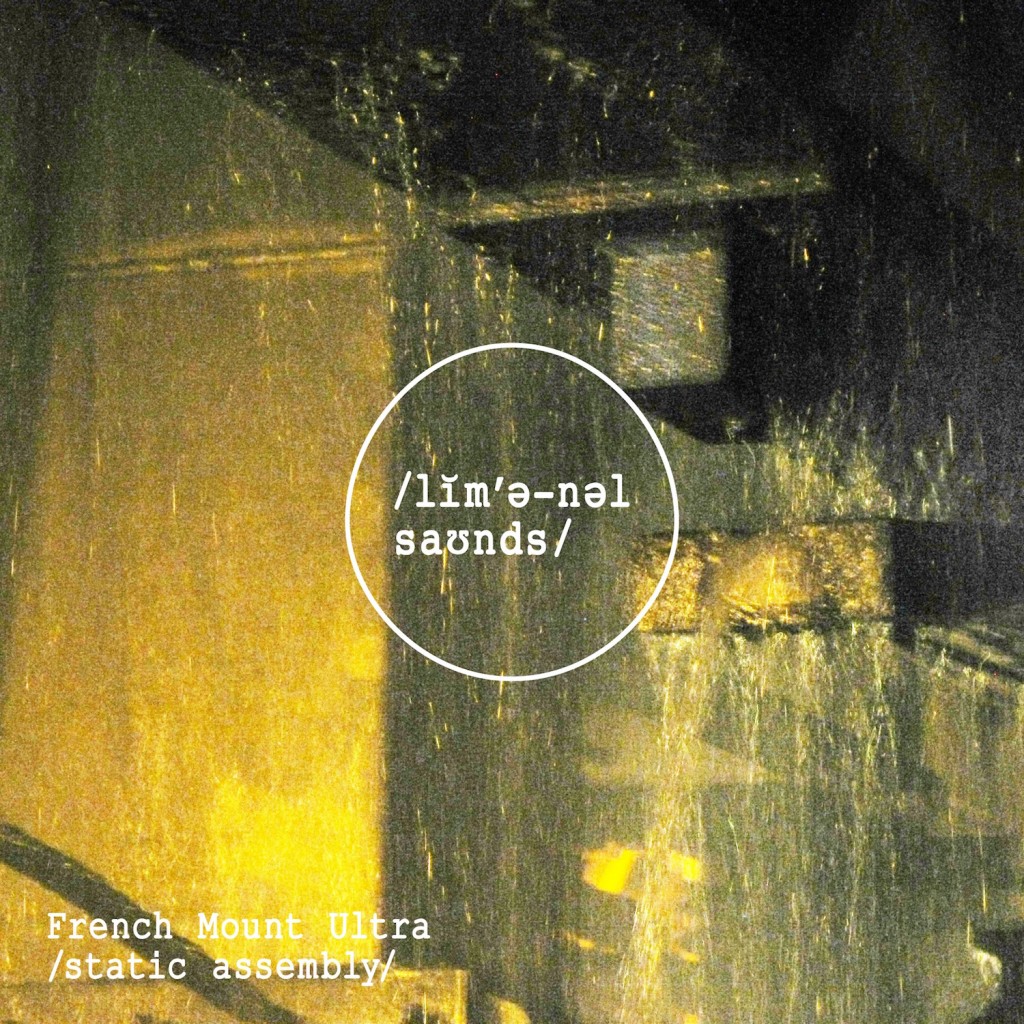 Fresh from the release of the recent Orlando Volcano EP, we are pleased to welcome another new artist to the roster for LMNL010. French Mount Ultra joins the Liminal Sounds family with his debut record, ‘Static Assembly’.

The five-track ‘Static Assembly’ EP articulates a defiantly uncompromising approach, unleashing a sound that has been honed across two self-released records, including the gnarled architecture of the ‘Sirens. Heavy. Poison.’ EP that first caught our ear last summer.

“The main inspiration for the EP came from breaking, or sneaking, into abandoned factories and industrial sites in my hometown, Port Talbot. I’d find my way in, look around and then just listen to nothing, which always seems sinister and ominous, and that was what I wanted the project to sound like. After that I kept having dreams of being in an empty factory which was lit by a blinding white light. Some of the tracks take more from London, where I’ve lived for about 8 years. All in all it came from a place of visions rather than sounds, which is interesting. I wanted it to be like a weird dream.” – French Mount Ultra