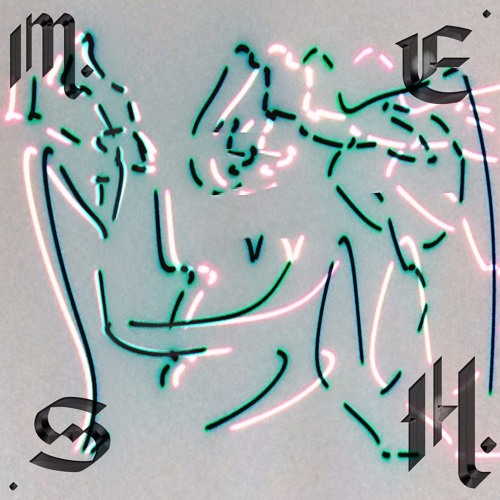 M.E.S.H. returns to PAN with his first new material since the release of his debut album ‘Piteous Gate’ last summer.

The four-track ‘Damaged Merc’ EP is a confident move back towards the club for M.E.S.H. following the sprawling, expansive theatrics that defined his debut album. While the new record is underpinned by the same structural complexities and idiosyncratic sound design that have marked previous releases, ‘Damaged Merc’ feels like an unrestrained attack on the dancefloor, driven by an onslaught of frantic percussion and whirling melodies.